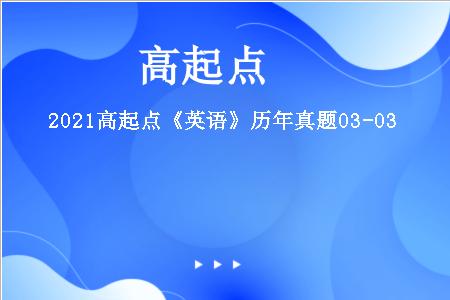 2、 根据下面资料，回答{TSE}题
All but the tiniest of roads have to have names so they can be recognized on a map, and so people can ask directions to them. Americans name a lot of bridges, too.
Very often these names carry a clear geographical reference the Pennsylvania Turnpike, for example. Or,like the George Washington Bridge, roads and bridges are named for famous historical figures or powerful officers.
We make a big deal out of naming things, as when someone decided to name an airport after a U. S. judge. So now we have the Baltimore Washington International Thurgood Marshall Airport.
Many,if not most, of our college buildings are named for wealthy people who gave a lot of money to the schools. And our sports centers took this idea a step further. Companies paid a whole lot of money for what´s called the "naming rights" to U. S. Cellular Field in Chicago, for example, and Citizens Bank Park in Philadelphia.
Now the governor(州长) of Virginia, Bob McDonnell,wants to sell naming rights to roads and bridges in the state. He says not just companies, but also wealthy people, would help the Virginia transportation budget(预算) by paying to have their names--or perhaps those of loved ones--placed on roads and bridges, and thus on maps as well.
People hold different views, however. Supporters say Americans are used to having things sponsored(赞助).
Others disagree, considering the idea as the next step in the "companies of America. " They wonder how far such an idea might spread, and where it would end:at the Burger King Pacific Ocean, perhaps.
{TS} Most of the roads need to have names so that__________. （单选题）

A. they can remind people of the past

B. people can learn about them better

C. they can be easily recognized on maps

D. people can enjoy naming them

B. China has a larger population

C. China has the modern technology 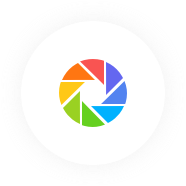